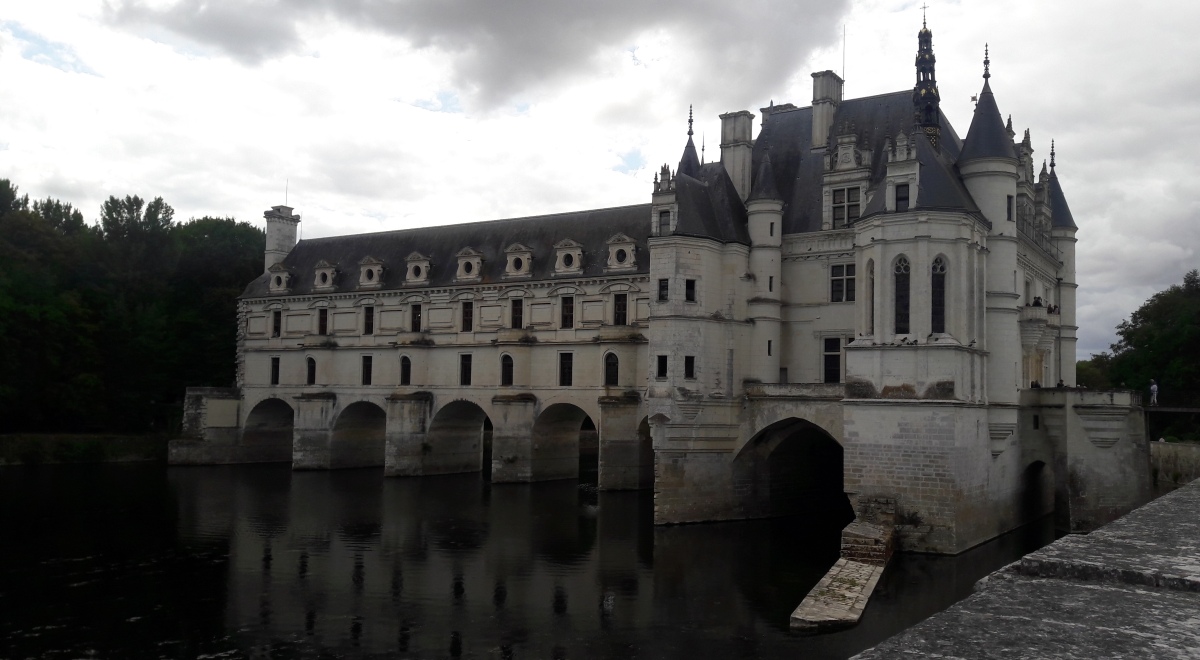 The Law of Attraction seems to be the newest of the new age spiritualities. For those few who have never been on Instagram or YouTube: the idea is that you make your wishes known to the “universe”, you believe in them very strongly and this universe will then help you create your reality. The first obvious doubt that comes to mind is that this is a very privileged way of thinking: the millions of people suffering and dying in the world would probably disagree with this “law” (a concern which is curiously never adressed by fervent believers, probably because it would either destroy the idea or because it’s obviously very cruel – and potentially racist/sexist/etc. – to tell these people that they chose their suffering). But that’s not what this article is about; the Law of Attraction makes for interesting observations even without a more global perspective.

This is about another saying that I believe is a paraphrase of the Law of Attraction: “Work hard and trust in God”. Now I personally would argue: universe <-> God = potayto <-> potahto. The idea is the same: just trust that it will happen and work hard for it and it’ll come true. The main difference seems to be that while Puritans believed that they would be rewarded in heaven, the Law of Attraction promises rewards while you’re still alive. But that’s pretty much it for significant differences (it even has its own original book on which the belief system is based: The Secret by Rhonda Byrne).

And so the law of attraction stands for an all too popular work ethic of our time (it also touches on other topics, but this seems to be the most important one): if you just work hard enough, you will get what you want. If you’re not there yet, then just keep working and, most importantly, don’t stop believing in your future success. Because if you do that then you can’t be surprised if it doesn’t work out, can you? In that way, critique by people who don’t think this works can be easily swept aside. No wonder it didn’t work for them, afterall they stopped believing in it, didn’t they?

I don’t know about you, but to me this sounds like a religion. I believe we can really call it a religion of our time. It also says a lot about how people are supposed to work today. Simply doing the work is not enough anymore, but now you have to identify with it, believe in it. If you’re not rewarded for extra effort, just keep imagining it coming your way and work “as if you already have it” and it will come one day. If you try to get a salary that you think adequately compensates your work and you argue that paying you less wouldn’t be fair, then you’re “coming from a place of lack” and therefore shouldn’t be surprised if the “universe” gives you more of exactly that: lack. Notice how protesting unfair circumstances becomes impossible under such a belief system? Notice also how this means you’re never really off work?

It is also a very isolating belief system. I mentioned it at the beginning of this article, but what about all the people in the world who have to live under terrible circumstances? And what about a collective strife for the bettering of a particular aspect of life? None of these questions are answered. If they were, the whole system of thought would collapse.

I believe that there’s a reason why the Law of Attraction is so popular among us luckier people of the world: it goes together perfectly with an increasingly alienating economic system (hello Marx) while simultaneously giving the comfort of a religion without telling believers to wait for the afterlife in order to be rewarded. You don’t believe in God anymore, instead believe in space and work your butt off while you do it. But most importantly, don’t critique or change anything structural.

During lockdown I've been watching Netflix like never before 🤓. I've noticed a new trope that - to my knowledge - has never been discussed: a female character learns of an unwanted pregnancy, decides against a termination and then miscarries. Very murky waters of sexism and the perfect basis for a new blogpost, link in bio ⬆️
A lot of hiking happened this summer, a lot of swimming in little alpine lakes and very little political writing 🌻 buuut it's back with an article about why I don't focus on the glass ceiling and why trickle-down feminism is not a thing 🤷‍♀️so excited to start writing again, and there's a whole list of new ideas waiting on my desk 📄 link in bio ⬆️
Joko & Klaas und das Teilen von Privilegien. Link in der Bio ⬆️ überraschend, dass ich überhaupt noch auf Deutsch schreiben kann 🙈
Clearly it's time for quarantine to be over - I have too much time on my hands 🌼 one of the few things this time has taught me though is how essential it is to be in nature and how privileged those of us are who have access to it ❤