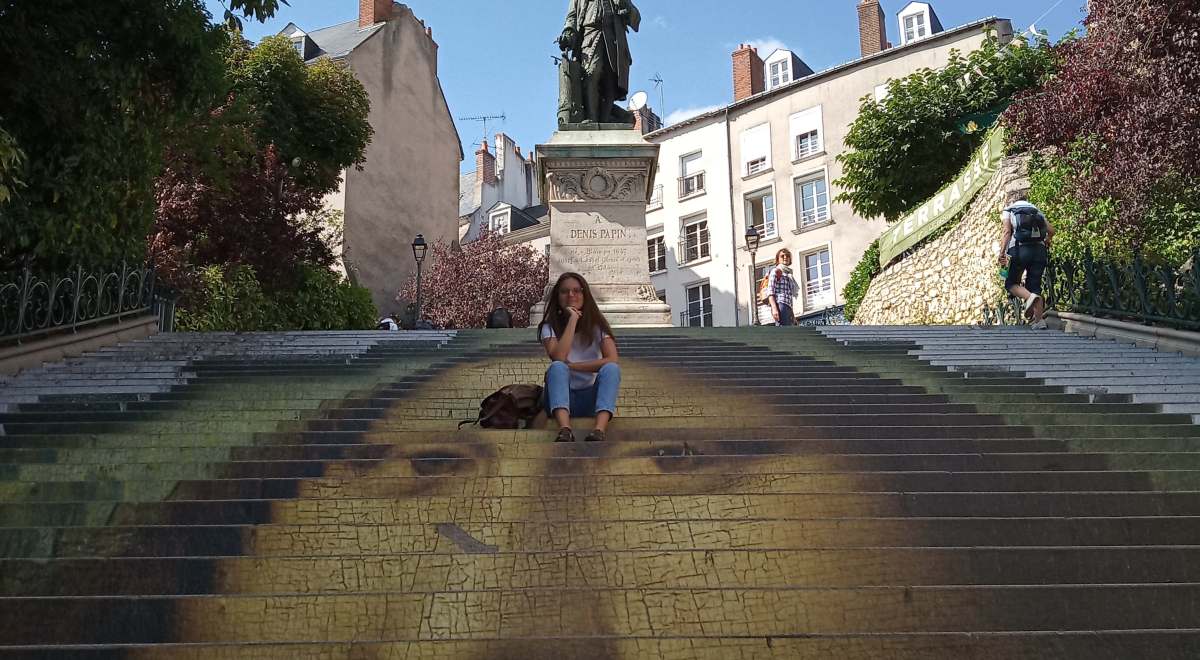 “We need to break through the glass ceiling” – how often has mainstream Northern feminism repeated this saying since the 70s and 80s? How many newspaper articles and TV specials have focused on this topic concerning mostly white, always wealthy women. While it is a simple matter of fairness to treat women* the same as men in the workplace (and in my opinion, the workplace should be more humane for them, too), it’s usually ignored that the vast majority of jobs affected by sexism are not CEO/managing positions. Women* are treated as inferiors to men largely in the lower-paying jobs. By nature, these are the jobs in which a difference in pay affects survival, precarity and dependence on men to escape poverty instead of to maintain a nice lifestyle. They are also the jobs that have a disproportionately large number of female workers (the complete opposite to what we’re dealing with when we talk about the glass ceiling).

While one reason for this situation is certainly that women* get lower-paying jobs in general, another is that these jobs pay less precisely because they are traditionally female labor. Integrating this work into a market economy, they are now compensated with little money (since they were previously done for free), even if a society couldn’t survive without them. The position of kindergarden teacher would be an example: now that the work of taking care of children is taken out of the home and out of the hands of a traditional housewife, people need to be paid for doing this work. It doesn’t come with very high wages (since it’s not seen as hard work, which it definitely is in addition to crazy responsibilities that seem not to count in popular understanding), even though our economic system would collapse without this work.

A non-intersectional feminism would stop here. However, the global North/”the West” has come up with a peculiar new system in the name of alleviating privileged women of the housework they previously did for free. It makes apparent that exploiting others is apparently still easier for a society to do than getting men to do their part in caring for themselves and their own environment. I’m talking about care chains (this term was introduced by Arlie Russell Hochschild, see her writing here and here – the next paragraph attempts to explain her concept).

Care chains describe the phenomenon of women (and very few men) from a poorer country going into the field of care work in a richer one. They usually care for a richer family’s elderly, its children or its disabled members. More money can be made in the richer country than at home (even though by the richer country’s standards, they are still paid quite little), where the families then have to find a “replacement” for the women whose free labor is now missing. This family might now employ another woman from an even poorer country to do this work. And so the chain continues until it reaches a family that cannot pay for someone to come to them. Often, the links do not go over one and the same family, but are broader phenomena in entire societies/countries.

This is where individual suffering becomes structural. In the end, there are whole societies where the free labor of an entire group of women is “missing”. Sure, the effects might be lessened by men actually sharing this labor at any step of the chain. This does not change the fact, however, that mainstream feminism is also very much responsible for this situation. For way too long, wealthy (and mostly white and straight) women like myself (at least in global comparison) have fought for our own rights at the expense of the rights of other, less fortunate, women. Sure, by doing that many luckier women now don’t have to clean the house or care for their husband’s parents anymore (just an example), but this work is now still done by women under terrible conditions. These conditions include literally endless hours, wages far below minimum wage, racism, no opportunity to establish workers’ unions… Those who understand German: this documentary provides a more in-depth look.

These women need solidarity, and it shouldn’t be tolerated anymore that wealthy women use and enforce this cruel system in the name of feminism. That goes for men as well: paying another woman as little as possible so that you can then proudly say that your wife/daughter/mother doesn’t have to do your work for you doesn’t count as being considerate of women’s rights. Mainstream feminism really has to take a long hard look at itself.